His Journey in My Eyes

I was tempted to lay out this paper as another Wikipedia-like article or a blog on a guy currently creating ripples on rock music world by virtue of capturing the role as the latest incarnation of the Journey frontman. I decided against it as this man, my brother, deserves much better, which is exactly the same treatment and attention that he is getting now.

The Beginning
We are four in a brood and Arnel heads the crew, being the eldest. As in his earlier testaments, life indeed was tough but it was bit manageable when our Ima (mama in Capampangan) was still around. Mother was headstrong, feisty, straight-forward and a strong resolve. I can say that our mother still wields a greater influence on Arnel compared to any other personality that he had encountered. He takes after her resiliency and courage; the traits that guide him to this day. Her ability to blend well with people was also instilled on him, in preparation for his future dealings with people of mixed culture and orientation. I marvel at his disarming humility, which erases any more reason not to like him. And all these good things about him were not learned easily; Arnel travelled a long way prior to his long-delayed arrival.

by Noel Gomez, Superfan and friend

2004: Seeing Arnel sing for the first time
I was not a fan of rock. But it was at Remy Field, Subic Bay Metropolitan Authority in Olongapo City where I saw the rock band 9MM for the first time. They fronted my favorite band, South Border. 9MM started singing Don’t Say Goodbye, Say Goodnight. I had heard the song before. I could overhear people around me saying 9MM must be the original artist. The band sounded just like the original, but I know for a fact Binocular recorded the song. 9MM’s entire show lasted about two hours, the band obliging with the crowd’s requests. With every song, the crowd got wilder, pushing onto the stage and knocking the railing down. By the time South Border took the stage, the crowd had mellowed out. As people filed out, the talk was about 9MM, the front act. After the concert, I decided I was going to learn more about them.

I was working at an internet café at that time. A guy walks in asking to have documents copied. On the letterhead was “9MM”. I asked who 9MM’s vocalist was. He told me, “Arnel Pineda”. It turns out, the customer managed both 9MM and South Border. He continued to further say that Arnel Pineda led a band called AMO. Having gone to high school at another province, Pangasinan, I had only heard about AMO from my father and uncles. From what I was told, AMO band was the best band in Olongapo. 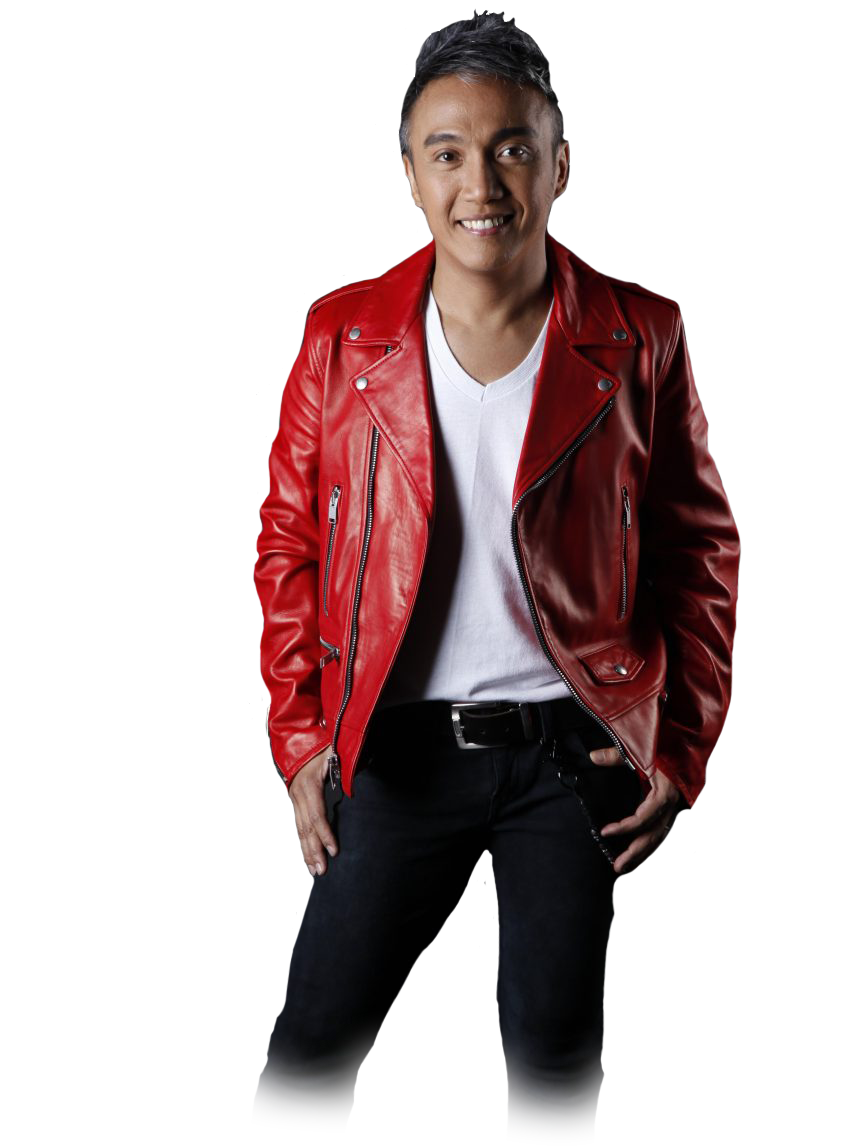 Listen on Spotify and Apple Music